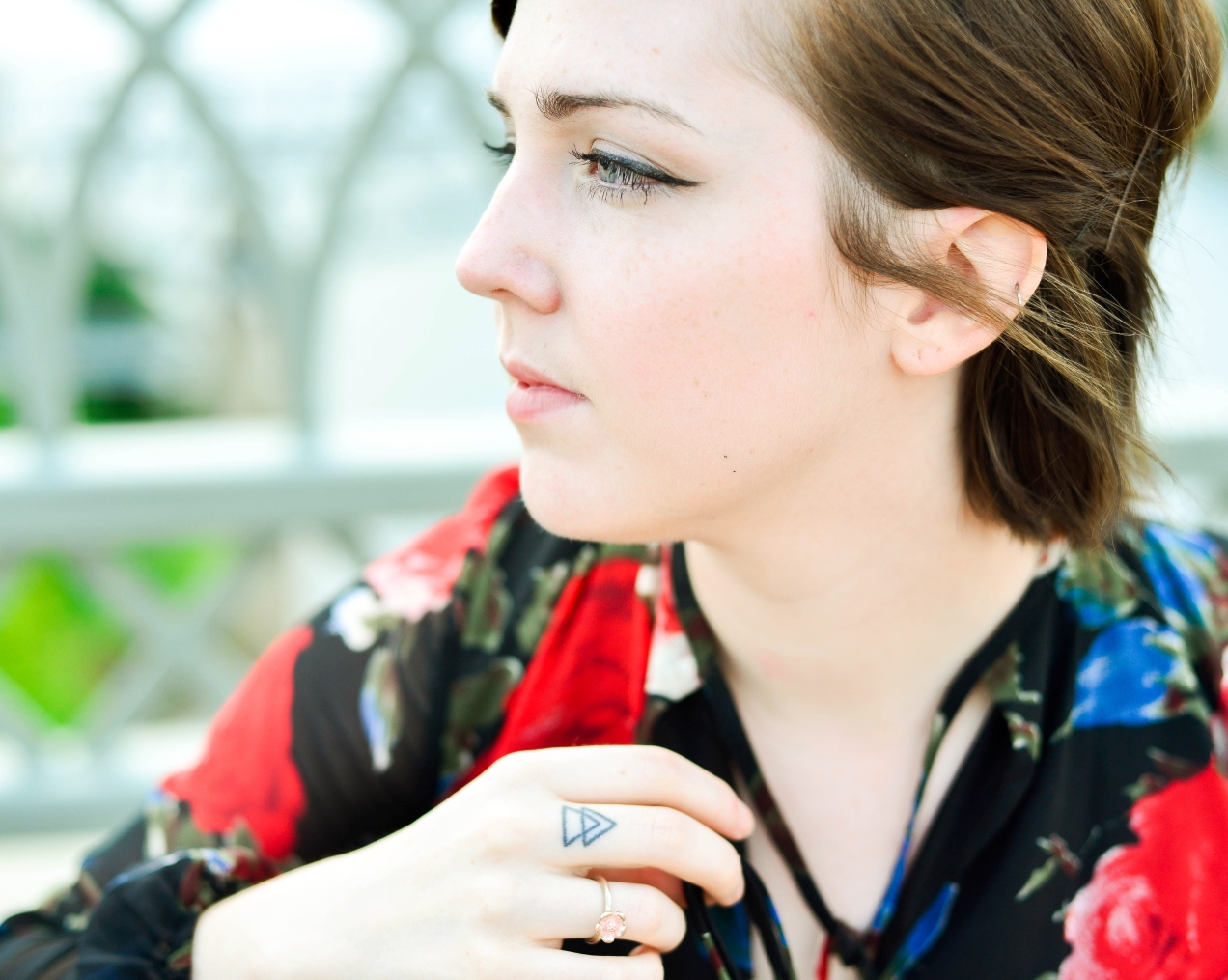 Sunday afternoon in the West Village seated in overstuffed chairs at an al fresco pizza place. I’m testing out the voice recording app on my phone, making sure that my co-diner can be heard across the enormous wooden table. She leans forward:

My name is Julia Hembree. I am 22 years old, I just graduated this spring – I live in NEW YORK CITY, the Big Apple. Life’s great, Life’s grand.

Julia Hembree, a quiet mega-talented photographer who, only a few months ago, sent me a quick note asking if I needed a photographer for my blog. Having just finished discussing the fact that my images were a little weak with my then-photographer (my still-husband) literally moments before, I freaked out and sent back one of my infamous ALL CAPS replies. It read something like this: YES YES YES! 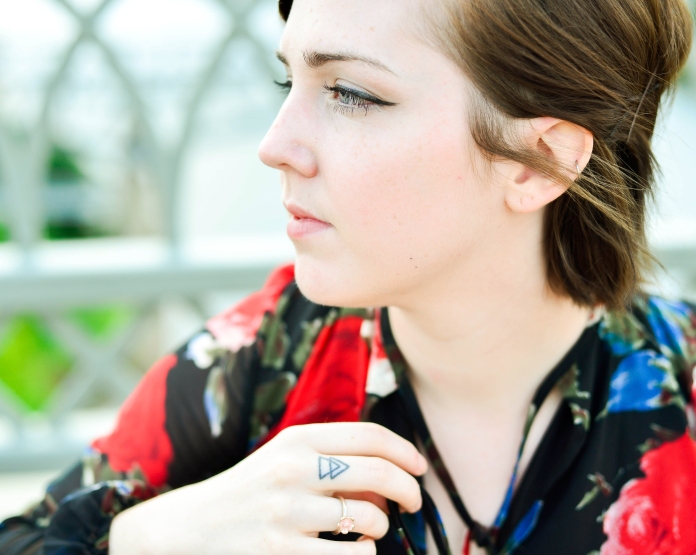 Up until this pizza date, our shoots have consisted of micro photo-sessions. Julia peers up at the sun and then back at me and starts snapping. At the end of about 30 minutes, I’m checking my watch and Julia’s saying, “No. I feel good. I’ll have these in Dropbox tonight.” and then one of both of us is off running to the next thing. Then I get home and check my Dropbox and scream with sheer joy and thankfulness that Jesus has placed this angel into my life. 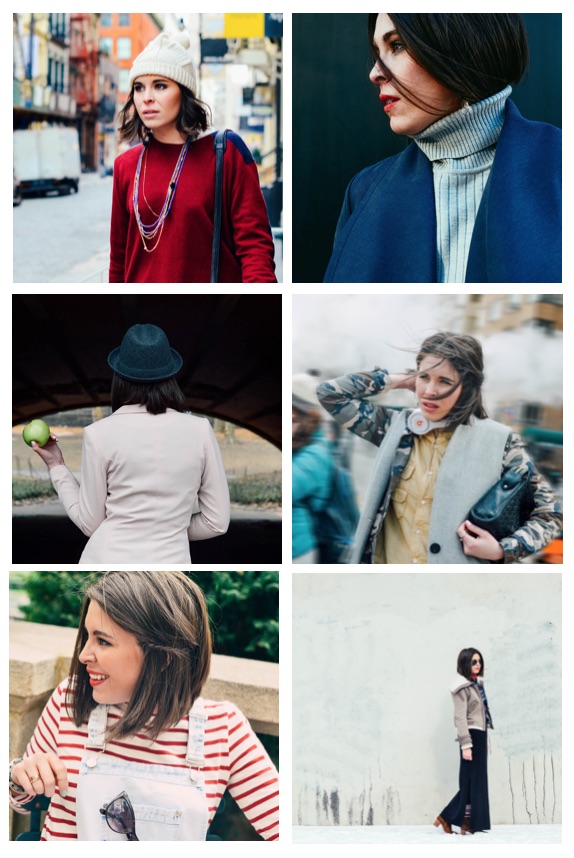 If I’m being honest, she’s really just doing me a favor. Julia is a curator of light and stories and aesthetics. Rewind to her first few months here and we are grabbing lunch at Grey Dog in Nolita. Upon her arrival to the city, this girl had initial internship opportunities with some of photography’s most esteemed and accomplished. But she passed up the chance. She tells me of these options and how amazing it would be to work (for free) under these celebrity-in-their-own-right creative minds. But then she casually mentioned, “I think I’ll have to work about 22 hours a day though.”  My eyes widen and I try my best to be as equally casual when I say in not so extreme terms YOU CANNOT DO THAT. But now, a few months later, she’s able to reflect on why passing up an insane work schedule was the right thing to do:

JH: When I first moved here, I was a little naive. I just thought I’m going to live in New York and shoot for VOGUE. But to get to shoot things like that means taking a really hard path.

HHA: What do you mean by that?

JH: It means working a ton. [High profile] photographers are managing so many other people at one time. There’s assistants, lighting crews, makeup and hair, and producers, while you’re talking agents and pursuing new jobs. You’re constantly having to be aware of so many elements and forgetting one thing may mean ruining a whole shoot. These people are so stressed out – most high profile photographers I’ve met have been uptight and stressed out. Annie Leibovitz and Steven Meisel are not, like, chilling out on a Friday night. Their lives are very, very busy.

HHA: Do you want that life?

JH: (Very decidedly) No, I don’t. I want to stay creative and be able to support myself, but there are other elements that are important to me, like hospitality. Everyone to a certain extent has to figure out what that balance looks like for their own job and own family. 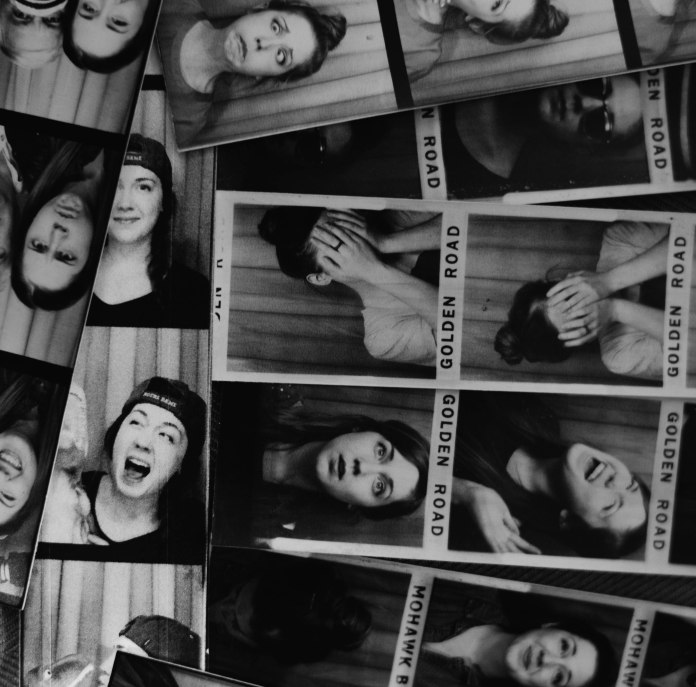 HHA: Every day, New York City asks us the question, “What’s it worth it to you?” We’ve moved here to “do” our dreams and do them in the biggest way possible. But so often it isn’t the movie that we had playing in our heads. It takes time, it takes networking. Do you feel pressure to meet people and network?

JH: I feel pressure to learn a lot more at this stage. I have a lot of skills that I need to pick up, which often means free work. So I have to find other professionals who are willing to let me borrow their equipment, learn and still do a good job for them. Assistants who aren’t experienced really have to fight. But, I find networking relaxing actually. The fashion world seems exhausting because I don’t know everything about it yet. I don’t quite know what I’m doing in that realm, so that stresses me out.

HHA: Has your time in New York looked like you thought it would so far?

JH: I told myself it was going to be hard and planned to not even focus on photography my first year here. But then the opportunities came. I thought I would network more and I’ve networked less.

JH: Whatever I fall into. When I’ve reached out to others in the industry, I’ve found that there’s no set answer. So many photographers in fashion are considered fine art photographers. If you devote your life to one craft, then yeah, you’ll get really good at it. But the photographer I currently assist (Daniel Castro) began as an industrial designer and only later realized that he was passionate about production and lighting and photography. And he’s been very successful.

HHA: What do you get most excited to shoot? 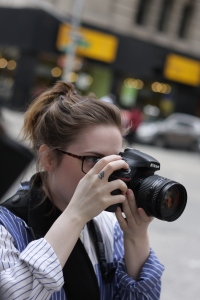 JH: I get excited if the images turn out and they make somebody happy. I get most excited about creative expression. Finding a narrative, following a narrative, interpreting it. Creating a whole set of images that have a tone and a feeling. I’ve recently been looking into art direction and what a job like that entails.

Julia’s most proud of the We’re Making It shoot, a 5 day online art show. Each day was a different theme; she produced a shoot based off of Wildwood and ate up the producing aspect.

“I’m gonna keep shooting what I enjoy and see where that takes me.” And I’m willing to put money on that fact that she’ll be taken onto big things. 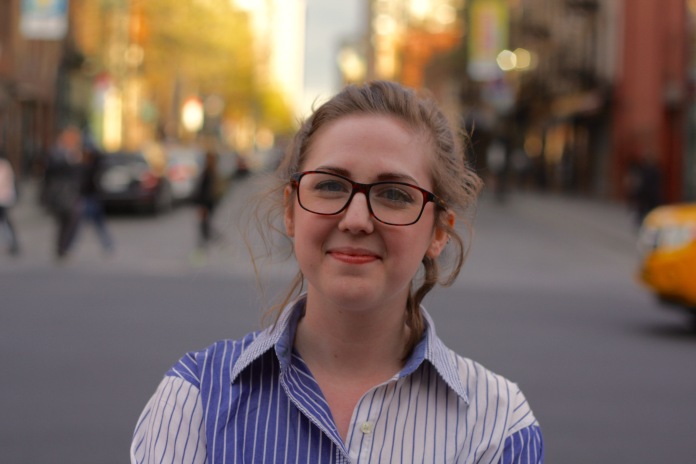 Cheers, Julia. And thanks for the pics.

You’ve got to see all the amazing images this girl has created. If you’d like to follow her more closely and see her work, please visit her site!